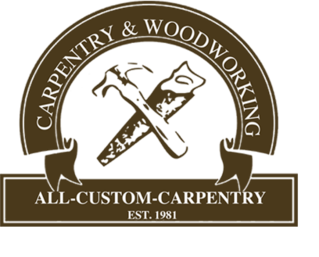 The owner, Kevin Tait, has been in the construction industry for over 25 years. He is a carpenter by trade, rough and finish, with extensive hands-on experience in a number of other trades and disciplines. Ceramic and stone, plumbing, electrical, drywall and steel stud, custom stair building, architectural features, water features, office and commercial renovations and more.

All-Custom-Carpentry.com has designed and constructed over 40 second story and third story, and rear and side residential additions in the GTA. Several custom homes, and cottages as well as hundreds of large and small renovations for private clients, custom home builders, and developers such as The Rockport Group, Marshall Homes and Glenbrook Homes.

Other commercial clients Kevin and his company have managed projects and performed work for include:

Kevin resides in Pickering by Frenchman's Bay, and enjoys working on his century home, having added a partial second story and full third story over the years.  He also added a wood shop on the property, and makes a variety of custom furniture, built-ins, and other wood projects there.

Kevin has been a Big Brother to 2 boys over the years, and has been involved with wildlife rehabilitation, having taken the Ministry of Natural Resources OWREN course a number of years ago as well as volunteering at Sandy Pines Wildlife Sanctuary, building pens, enclosures, and an aviary, and donating construction material.

He would like to one day be involved with drilling wells in Africa, among other charitable works. I have to learn to walk before I can run though, and I hope to do a little more each year." 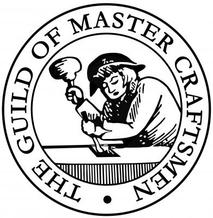